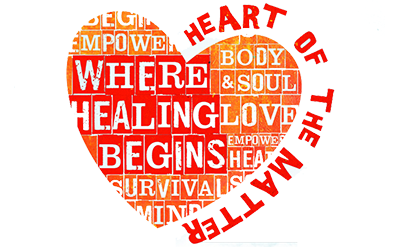 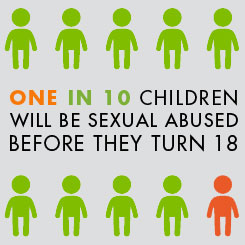 Make a Donation - Support A Host

Our 7th Annual Heart of the Matter & Tinman Awards is happening!  We are seeking generous sponsors and advocates to Host this event.

Due to the restrictions associated with the ongoing pandemic, The Carousel Center’s board of directors has decided to focus on Heart of the Matter as our single fundraising event of the year.

It is because of your support that helps make it possible for Carousel Center to continue its mission to provide a nationally accredited, child-friendly environment to meet the needs of abused and neglected children and to support child abuse prevention efforts in Southeastern North Carolina.

All proceeds from this event will support the Carousel Center Child Advocacy Center, and our programs to treat and help about 500 children affected by abuse and trauma annually.  This fundraising event helps our most vulnerable children to receive the healing they deserve, and enable them to have a chance at a happy and healthy childhood.  Feel free to share with any group you think may like to participate and let us know if you have any questions.  I hope you’re able to join us for this informative event. 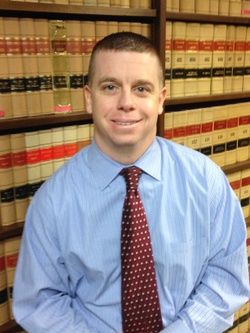 This year’s speaker, Kevin Mulcahy (pronounced Mole-K-He) is a survivor of child sexual abuse. He works as an Assistant U.S. Attorney in Detroit. Throughout his career, Kevin has prosecuted a variety of cases, including offenses involving firearms, drugs, bank robberies, threats, terrorism, and a wide variety of other federal prosecutions. But most of his caseload focuses on child exploitation crimes, including production of child pornography cases, traveler cases, and other significant crimes against children prosecutions. Kevin has been a prosecutor since 2002, all on the federal level, with the first 3 1/2 years as an AUSA in San Diego, and the rest in Detroit.

Kevin obtained his undergraduate degree in Statistics and American Culture from the University of Michigan and his JD from Santa Clara School of Law, where he was Editor-in-Chief of the Santa Clara Law Review. He has 3 kids, 1 cat, a coronavirus puppy, and a very nice wife

BE AN ADVOCATE FOR HOPE.

Join the Sponsors Below and Help Children Heal!!

Your sponsorship will help cover any expenses associated with this event and support our services year-round. At this event you can:

Thank you in advance for your support of The Carousel Center!

Be an Advocate of Hope.

You are invited to join us for our Heart of the Matter virtual event.

Thank you in advance for your support of The Carousel Center!

Join these Generous Sponsors.  Thank you for demonstrating your support of the Carousel Center and the children of the Cape Fear Region. You are changing lives, and helping to make more smiles in the world! 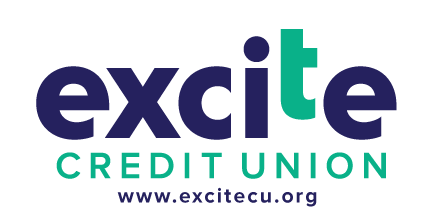 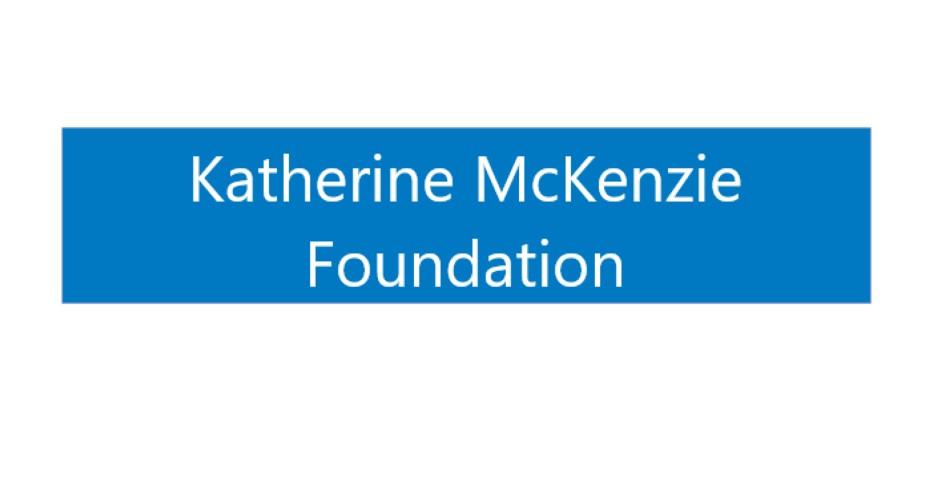 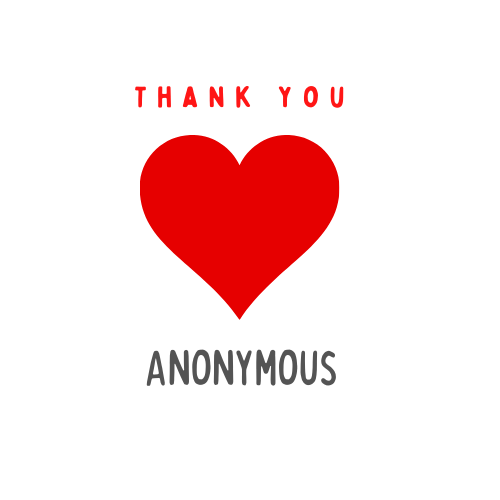 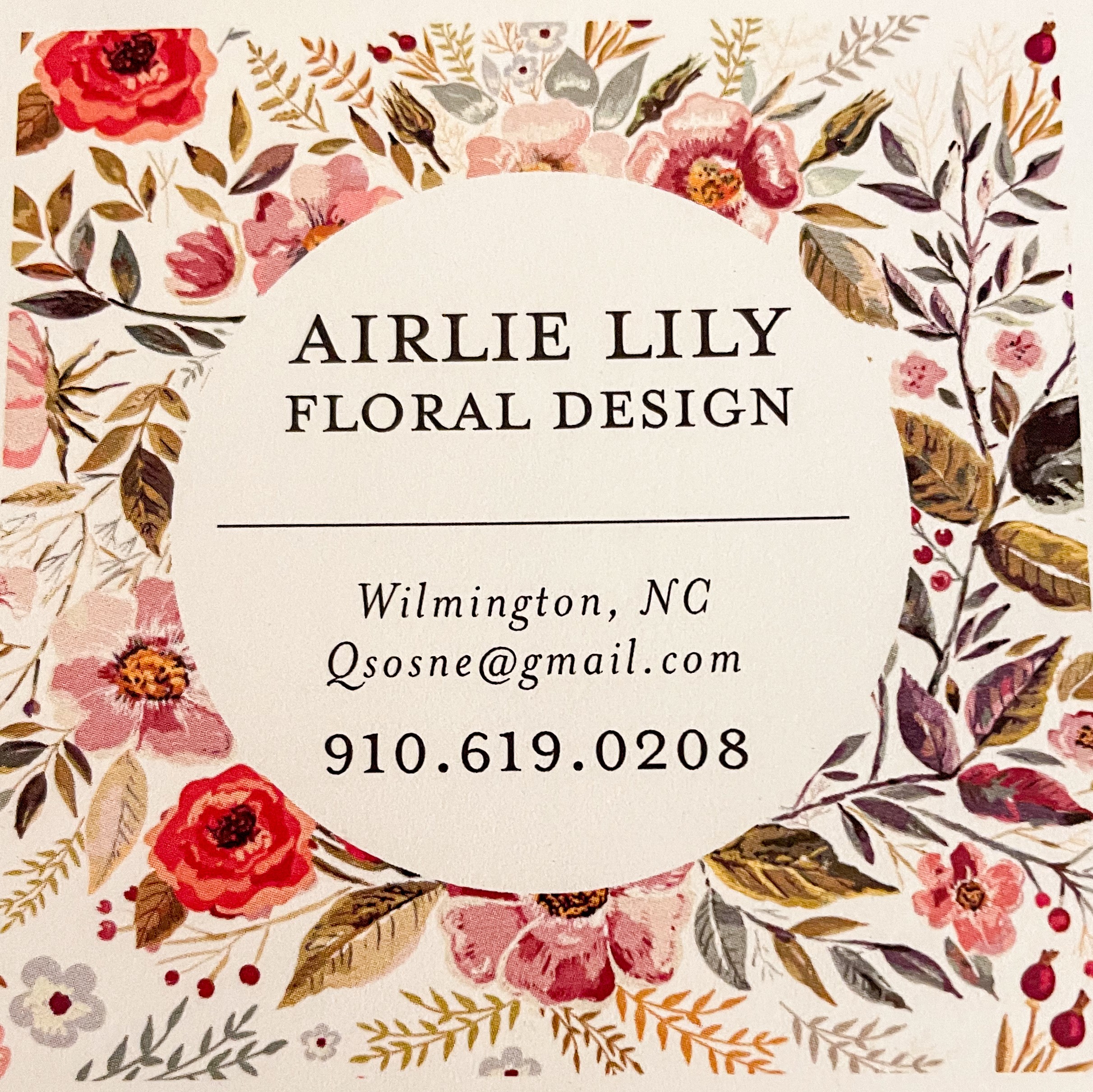 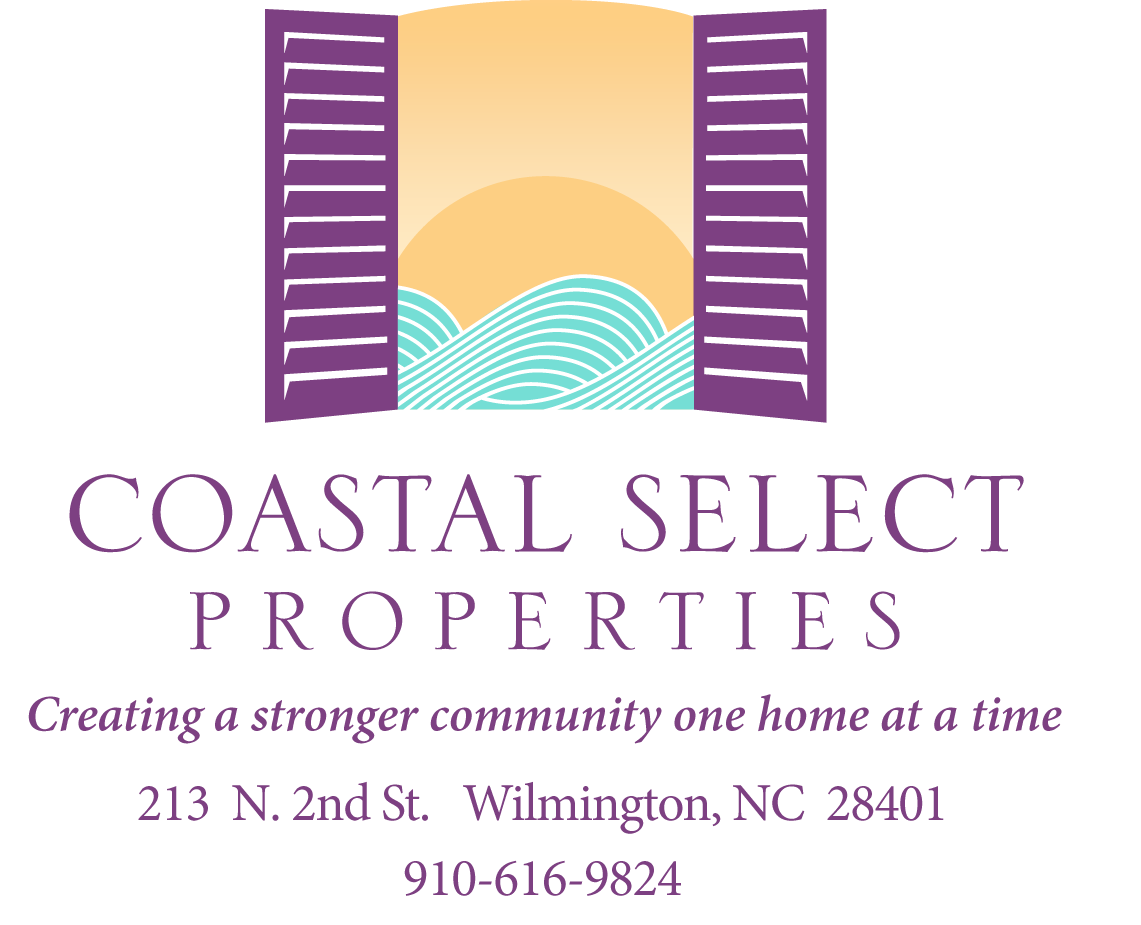 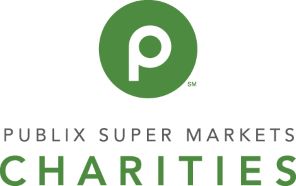 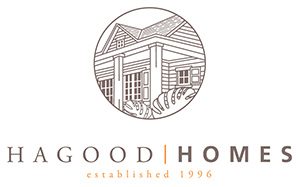